Our favorite group competition and team-building event, the Annual River North Challenge, is being revamped and renamed The Challenge: Greater River North Scavenger Hunt. We will be taking over the streets of Chicago on Tuesday, July 16!

Registration will start at 5pm at the Holiday Inn Mart Plaza where you will be provided with food and drinks until the scavenger hunt officially starts at 6pm. You will then assemble your crew and participate in an adventurous scavenger hunt which may include some interactive challenges along the way!

More than 400 Chicagoland residents and corporate participants are expected to vie against each other in our 10th annual event on July 16. It?s a classic battle against the clock as teams travel through vibrant neighborhoods to compete, socialize and experience the city like they never have before!

This year, participants will be given clues and hunt for specific landmarks in River North and beyond. You will also be required to visit member businesses and post to social media. The team who scores the most points will be dubbed The Greater River North Sleuths and win a special prize pack!

All groups finish at the Official After-Party which will be held at The Underground, where winning teams and best costume winners are awarded prizes!

This year's theme is Popstar. Round up your fellow crusaders and come dressed as your favorite Popstar or Pop Group. Creativity will be the key to success! There will be two prizes. One for the Best Pop Group and the other for the Best Popstar! 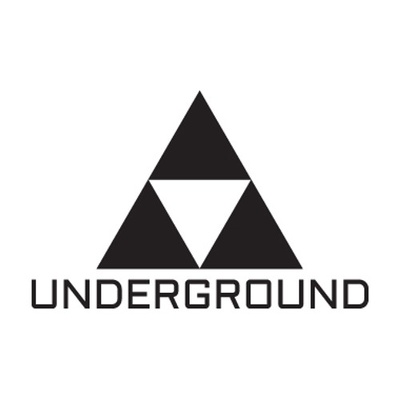 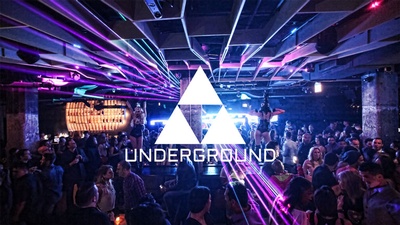 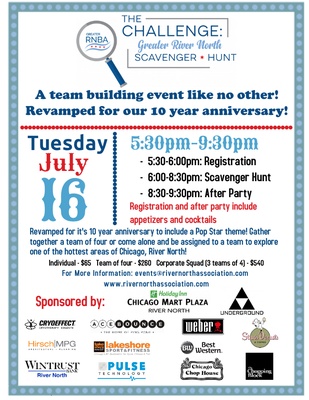